Jeremiah 30:9 They will serve the Lord their God and I will raise up David their king for them.” 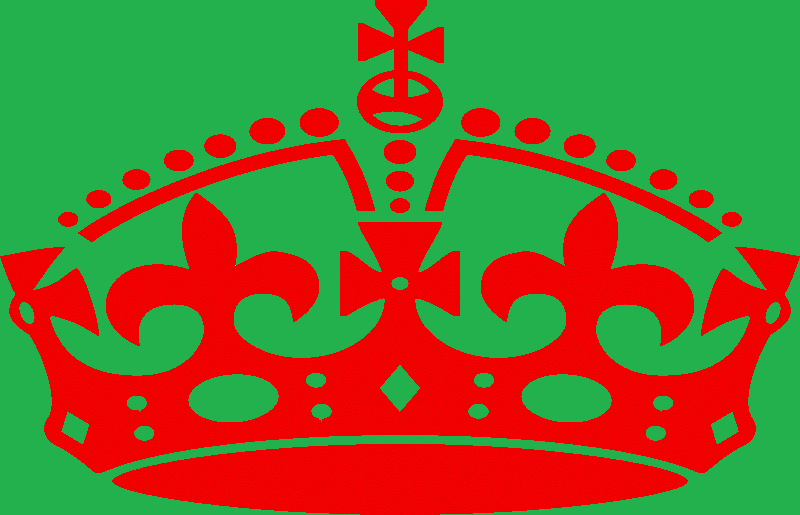 to us a son is given,
and the government will be on his shoulders.
And he will be called
Wonderful Counselor, Mighty God,
Everlasting Father, Prince of Peace.

We know the birth story of Jesus so well that the dichotomy of it all often escapes us. Or at the very least, it fails to impress us.

In Bethlehem, in a stall for the animals because his parents were treated as the lowest of the low, the king of all time was born. The king that pre-dated creation. The king that designed and authored every item that surrounded him. As he heard the animals make their noises, perhaps deep in the infant, the king remembered when he created their ancestors and called it ‘very good’.

Yes, in Bethlehem Jesus was born to be humanity’s king and fulfill hundreds of prophecies. But in a greater sense, he had been king for more time than any person can comprehend. He was even king before time because he created that on the fourth day.

Magnificence took on a weak and frail form. Glory surrounded itself with decay. Holy toddled as a baby and babbled as it learned to speak. The immensity and miraculous-ness of it is just too much for it not to have happened. No mortal mind could imagine the story. No fallen human could hope for such a perfect answer.