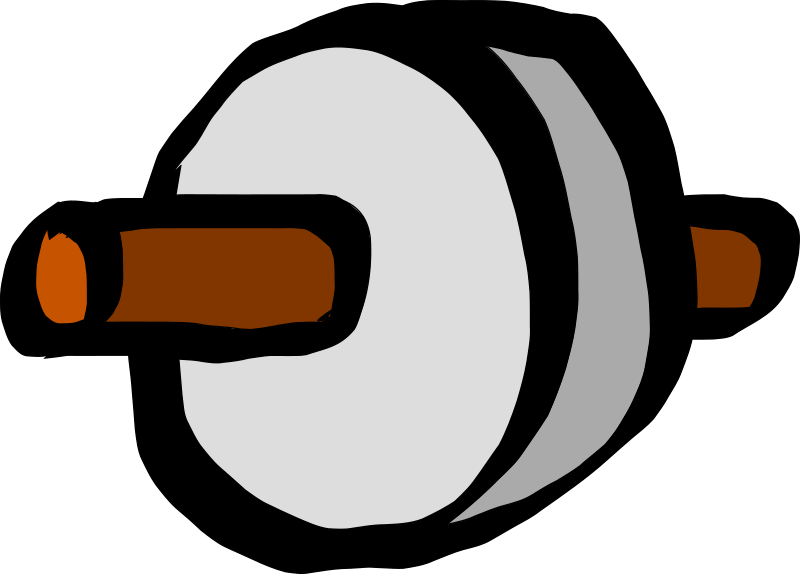 Daniel 2:34-35, 44-45 34 As you were watching, a stone broke off without a hand touching it, struck the statue on its feet of iron and fired clay, and crushed them. 35 Then the iron, the fired clay, the bronze, the silver, and the gold were shattered and became like chaff from the summer threshing floors. The wind carried them away, and not a trace of them could be found. But the stone that struck the statue became a great mountain and filled the whole earth.

“In the days of those kings, the God of heaven will set up a kingdom that will never be destroyed, and this kingdom will not be left to another people. It will crush all these kingdoms and bring them to an end, but will itself endure forever. 45 You saw a stone break off from the mountain without a hand touching it and it crushed the iron, bronze, fired clay, silver, and gold. The great God has told the king what will happen in the future. The dream is true, and its interpretation certain.”

Today is the final post as Jesus as the rock, the stone. This one is completely different. The others have focused on setting our foundation on the rock that is our Lord and Savior or as the cornerstone that is a stumbling block. But this is neither of those. In this passage, the rock, the chip off the mountain is a weapon.

This passage comes from Nebuchadnezzar’s dream of the great statue. It symbolizes all the great civilizations of the world. In the dream, the Babylonian king who Daniel served was represented by the head of gold. Thus, his portion had the most honor. But the greatest of worldly terms has no strength or respect in light of the rock formed, carved, and broken without hands.

When Nebuchadnezzar had this dream, he was rightly frightened. He could sense the power and majesty of the rock that hit the mighty statue. That stone, without even really trying, demolished all the best civilization had to offer. Or as it says in Revelation 19: “A sharp sword came from His mouth, so that He might strike the nations with it.”

When Jesus returns, the world will fall and call him Lord. The sword he strikes them with is the truth of the word and of prophecy. Here, he judges the best that people can create without him and finds it wanting. Because we can do nothing without him who gives us strength.

So in the end of days, the rock that makes men stumble, the cornerstone that supports us, and the rock that acts as our foundation, will have fulfilled all prophecy.

At that point, there will be no reason for the civilization of humankind. All will have heard. All will have been given an opportunity to accept Jesus. Or as Simeon said, ‘the thoughts of many hearts will be revealed.’