Isaiah 9: 1-2 Nevertheless the gloom will not be upon her who is distressed, 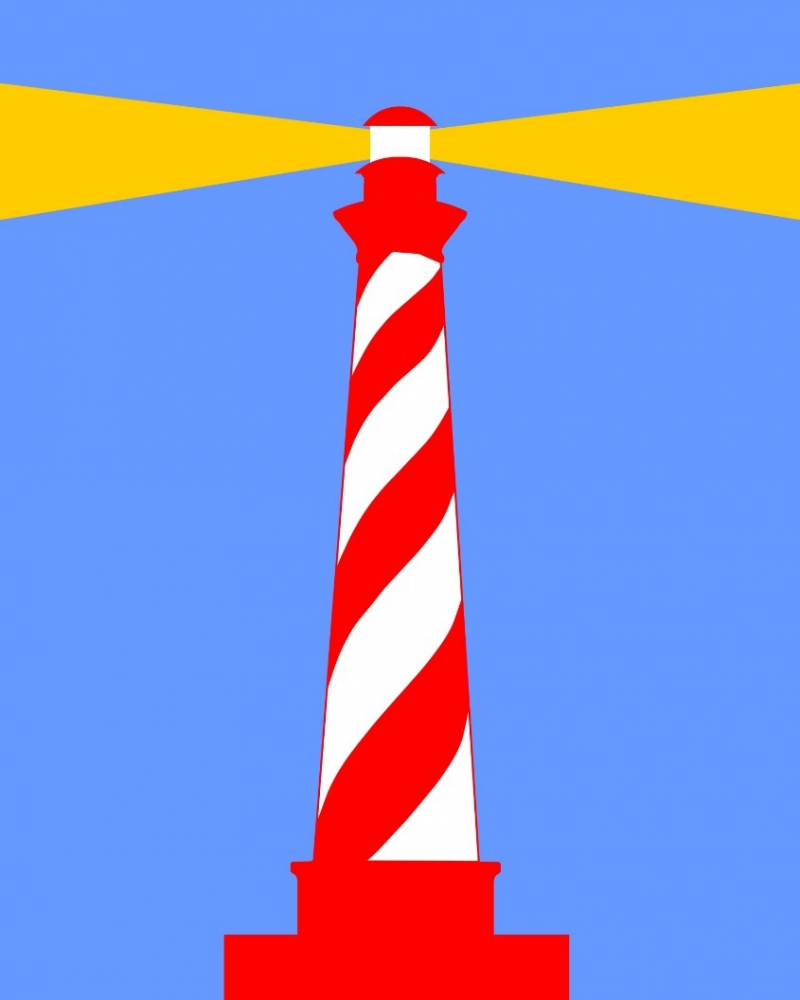 As when at first He lightly esteemed
The land of Zebulun and the land of Naphtali,
And afterward more heavily oppressed her,
By the way of the sea, beyond the Jordan,
In Galilee of the Gentiles.
The people who walked in darkness
Have seen a great light;
Those who dwelt in the land of the shadow of death,
Upon them a light has shined.

Anyone who knows me very long would remember that Isaiah is my favorite book of Scripture. (Hebrews comes in a close second!) It is mostly poetry—which I love. But it also conveys a lot of information.

In Simeon’s praise, he calls Jesus ‘a light for revelation’. That alludes to this passage. Jesus himself says in the gospel of John, “I am the light of the world.” A light for the world needs to be one that is easy to see and will help direct those on their path while illuminating the way so they don’t get lost or stumble. That’s why I put a lighthouse in as the picture. Jesus spreads his light in every direction. In his presence there is no darkness.

But I thrill to this passage, too, because it says so clearly where the Messiah will minister. The people of his day thought that region was for the poor and the lowly—not the real Jews. The good and prosperous Jews would live close to Jerusalem. Even Nathanael’s attitude when Jesus called him shows this: “Can anything good come out of Nazareth?”

Time and time again throughout history, God has chosen people from the wrong side of the tracks to do incredible things for him. Even in Scripture, he has chosen the youngest (David), the poorest (Amos) and even a couple of donkeys—Balaam’s to testify and a colt to carry the Savior into Jerusalem. He has used women to prophesy and lead. He brought a pagan and a prostitute into the lineage of Jesus.

So the fact that Christ first ministered to those ‘lightly esteemed’ and ‘heavily oppressed’ makes sense. God has never been in the business of reaching those who are doing OK. He calls out to those who realize just how desperately they need him. He offers his help to those who know they cannot survive without him.

We all dwell in the land of the shadow of death. It is called the sin of Adam. When we see that truth, Jesus will shine such a great light on us that it not only exposes our sin and wretchedness, but burns it away in the radiance of his sacrifice.