Since the first mention of the Gospel in Genesis, called the Protoevangelium by Bible scholars, it was 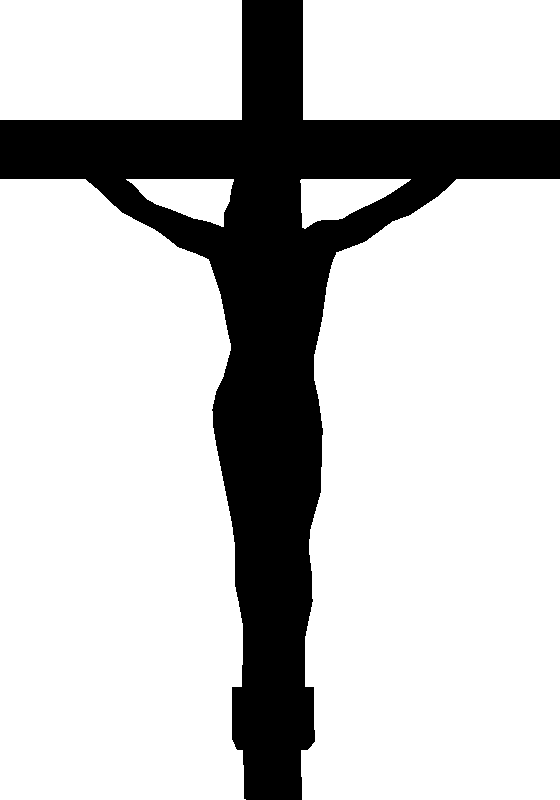 Based on his prophecy and his reaction in his praise, Simeon knew and recognized that the Messiah would have to pay a painful price. The Old Testament scriptures that he studied are replete with references about the pain that it would cost the Servant of God to remove the curse that Adam started.

For the next few posts, we will explore some of these references that Simeon must have known. He was one of the few who understood a bit of the cost. The disciples didn’t even get it while they were with Jesus!

So why was this? The Bible has so many references to the suffering servant. How did the scholars and wise of Jesus’ day not make the connection? How could they not see what needed to happen for the good of all mankind? How could they not see that when God loved the world so much that He sent His son that He was sending all of His son to pay for our guilt?

I think the biggest reason is that we humans see what we want to see. We read what we want to read. I know for myself, having read the Bible several times, that I can still come across a verse and swear I’d never read it before. At least I had no intention of applying it to my life the first five or six times I read it!

In a broad generalization, the people of Jesus’ day saw the verses of the Messiah as the conquering hero. Because they wanted that, they discounted the rest.

But as we explore the prophecies about Christ’s suffering, we will also discuss how they might have seen and interpreted the words.