Luke 2:25 “There was a man in Jerusalem whose name was Simeon. This man was righteous and devout, looking forward to Israel’s consolation, and the Holy Spirit was on him.”

The elderly man who awaited the Christ and prophesied about him at the temple was named Simeon, just like one of the twelve sons of Jacob. 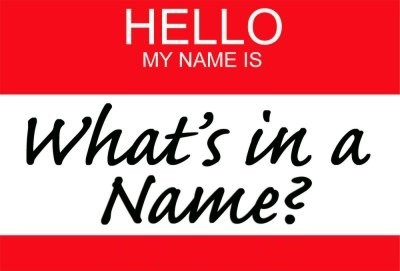 Whether he actually descended from the original Simeon, we can’t know for certain because Scripture doesn’t say. There was a good chance that he did, however.

In addition, boys were usually named after someone in their family. While the name Simeon shows up in other tribal lineages, it shows up more often in Simeon. Kind of makes sense, right?

And whether Simeon’s parents realized his eventual mission when he was born or not, the meaning of the name fit this godly man well. Simeon means ‘has heard’.

Simeon had heard clearly from the Holy Spirit. He knew he would see the Messiah and even knew and acknowledged several of the details about the savior that the established religious hierarchy pretended didn’t show up in Scripture.

This man of God not only heard, he proclaimed.