Drawing a sketch, as you can see from the picture, is not one of my talents. But hopefully, following up on a 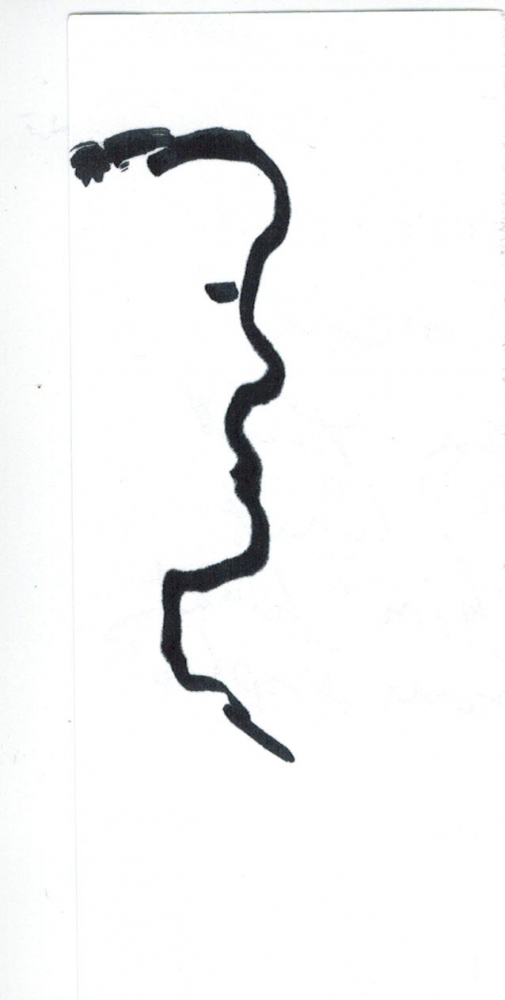 Who was this man that honored Jesus’ birth? What do we know about him? What can be guessed at from Scripture?

Using these details and more, we will try to learn both more about the person of Simeon and about the prophecies he longed to see fulfilled.